Brendan Hesmondhalgh’s animal sculptures are primarily theatrical. They remind us of shots taken when the animal gets up before embarking on an action or when it shows itself proudly in parade to attract a partner. Combining elegance and physical nobility, his fox will never know the refusal of a vixen! Thus Brendan likes his animals to offer the spectator a balance between a breaking point where the nascent movement invests them and what immobile with the meaning of a potential gesture. Its modeling follows the same logic. Powerful and full of spirit, it only reinforces the impression of a splendor temporarily frozen in its ceramic magic. 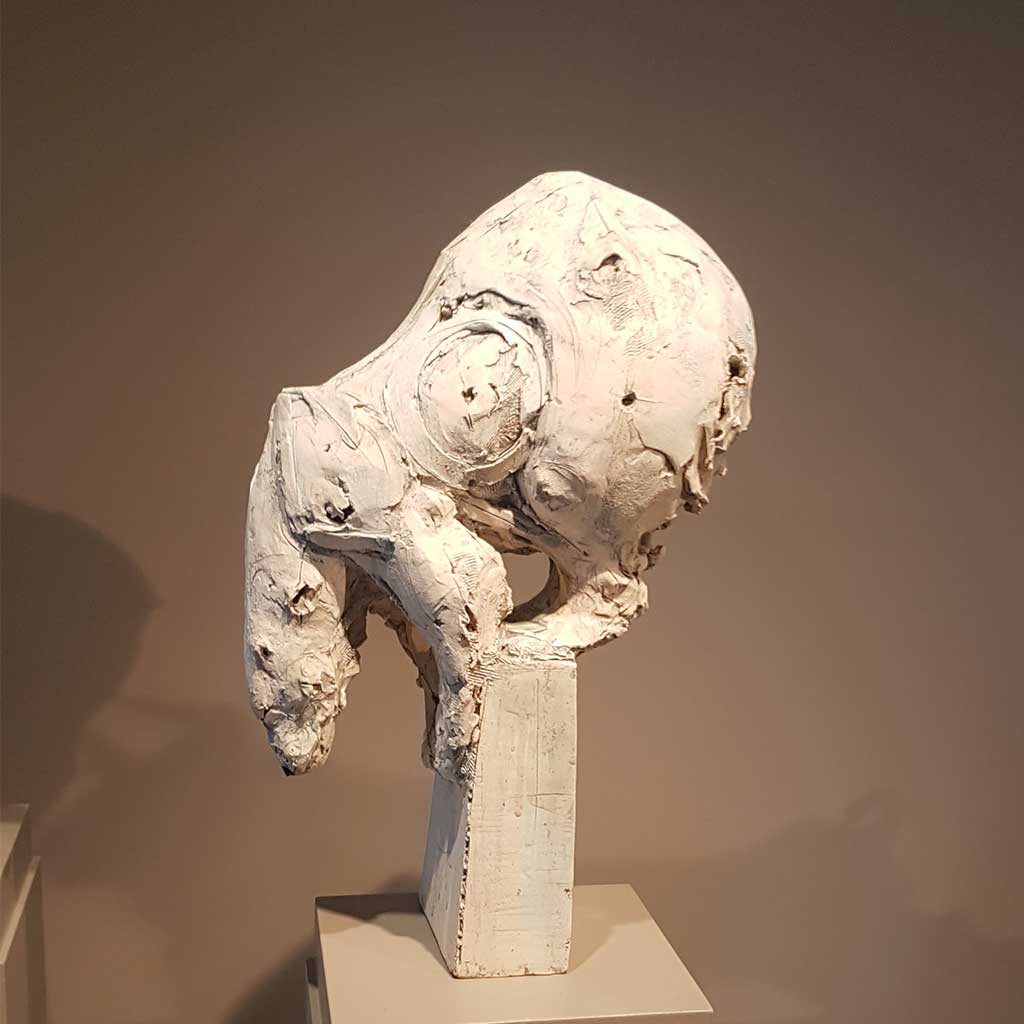 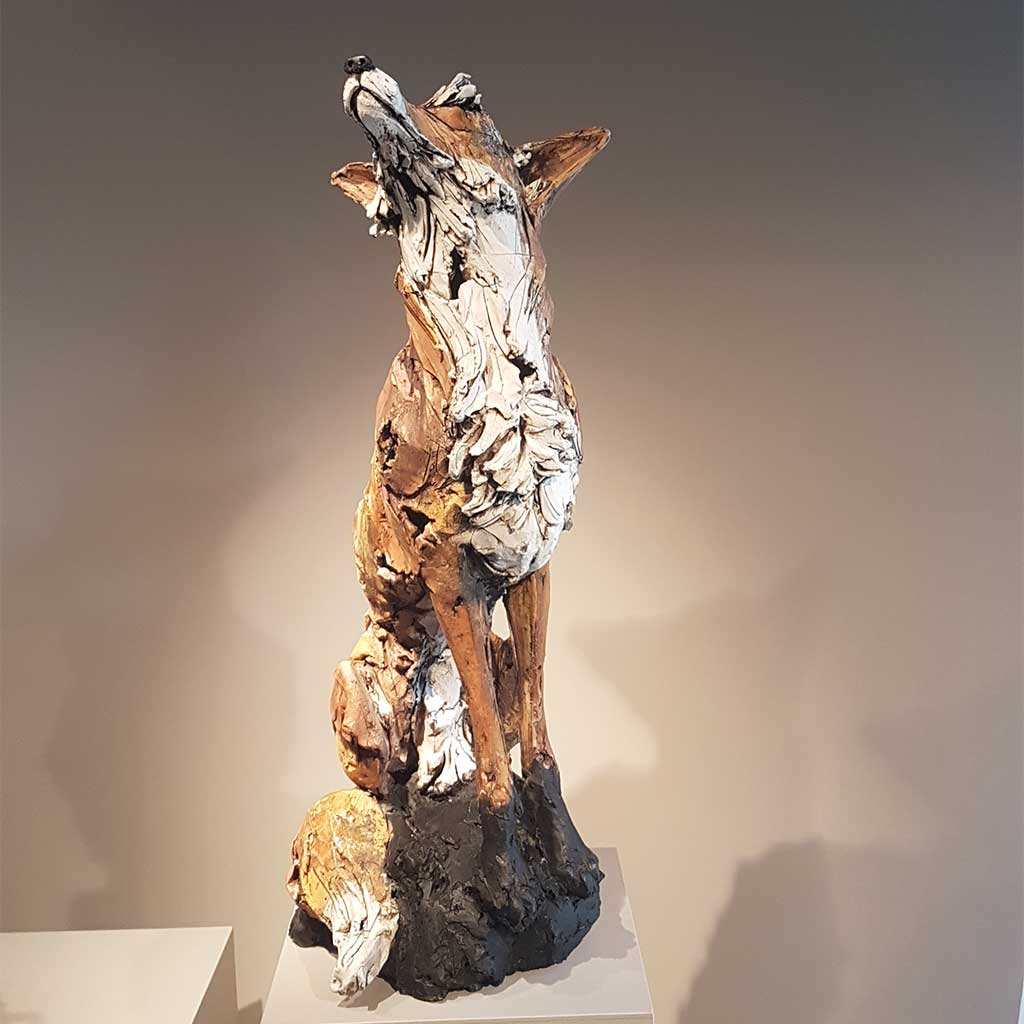 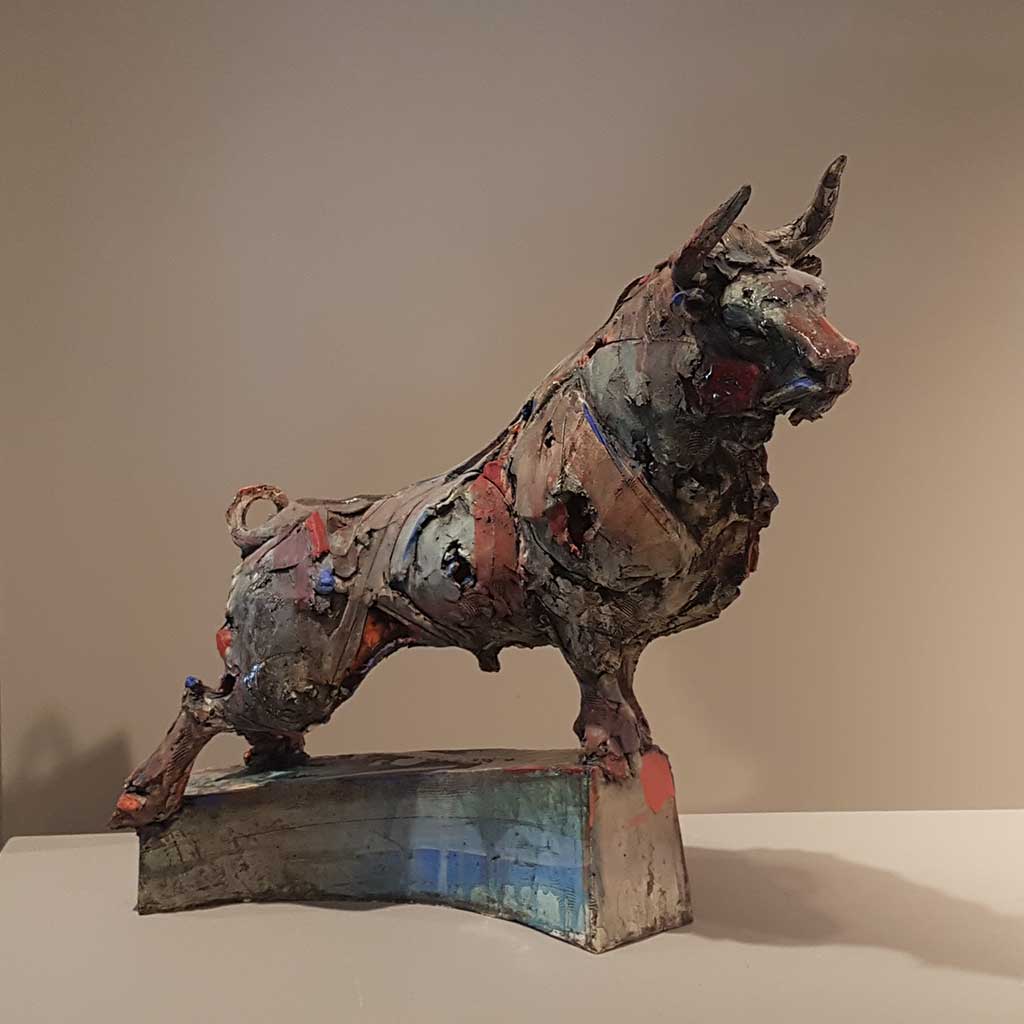 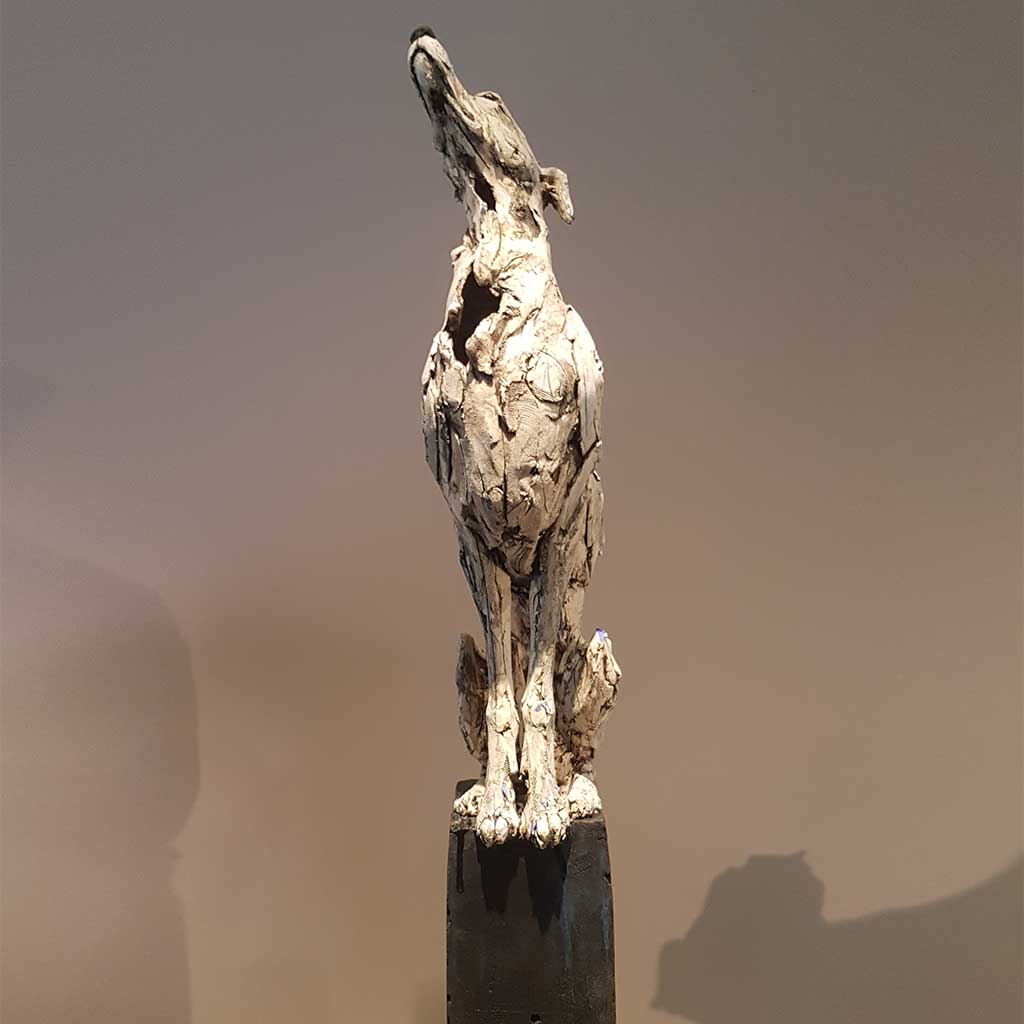 Would you like information on the available works of the artist?

Page load link
By continuing to browse this site, you accept the use of cookies which allow the proper functioning of our site and its services. To find out more, you can consult our Confidentiality chart and choose to whether or not to use certain cookies by clicking on : Privacy Preferences J’accepte