A reference for salt glazed ceramics, combining strength and refinement.

A reference for salt glazed ceramics, combining strength and refinement. 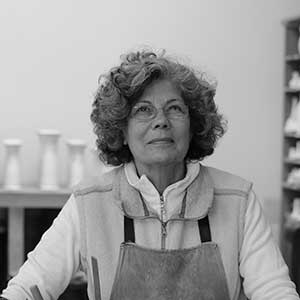 A range for everyday use 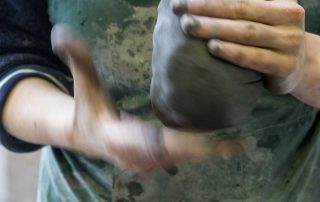 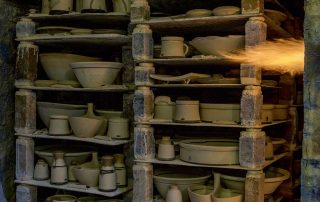 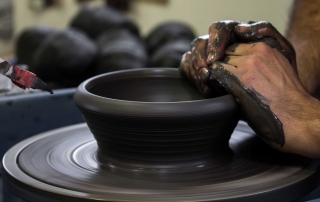 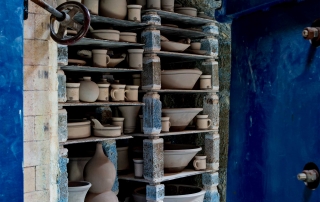 You wish to stay informed on the lattest news  ?

Inscribe to our Newsletter !

Page load link
By continuing to browse this site, you accept the use of cookies which allow the proper functioning of our site and its services. To find out more, you can consult our Confidentiality chart and choose to whether or not to use certain cookies by clicking on : Privacy Preferences J’accepte